Not long ago, scientists suspected computers would take over the world.  It has happened more quickly than they thought.  Computers are capable of a truckload of tasks nowadays.  The world has become so reliant on the use of computers that they can be found in almost every home, business, and school.  In recent years, the use of the computer has stretched to entertainment.  People can now do far more than play music and DVD files from their computers.  It is now also possible to stream movies and television programs through your computer.

If you are a television fan, you may enjoy several popular shows from various main networks.  You may have tried watching two programs during the same time slot, switching back and forth, missing portions of each.  Sometimes, you simply cannot stay up late enough to watch your show because it is aired late in the evening.  These issues can now easily be overcome through streaming.

All of the main networks, in addition to many of the smaller networks, stream some of their programming on their websites.  With a few clicks, you can turn to your PC for your favorite TV episodes.  No longer will you have to choose between your favorite TV shows or miss out on a program because of work, school, and your social calendar.

Make sure your PC set-up is compatible with the network’s browser to enable unhindered streaming.  A high-speed net connection is also essential to ensure trouble-free streaming.

Some programs are not streamed from the networks’ websites, particularly if they are not currently in production.  You can often find the shows you want by going to a third-party streaming website.  One of the popular streaming service providers is Netflix, where you can access your programs at a nominal cost.  Hulu and Joost offer free basic versions, but paid upgrades are available for a small fee as well.  To find the best option for you, take some time to do a bit of research prior to signing up with any service.  Test drive the free services and take advantage of trial offers to see which will work best.

Accessing satellite TV from your computer is another option.  You will no longer be at the mercy of the networks or websites to upload shows.  You can stream them on your computer as they air.  You can tune into live channels and watch program episodes as they air.

You will need to buy and install the satellite software in order to watch your shows on your PC.  With this option, you can choose from a wide range of programming from around the globe.

Illegal torrent and other streaming sites are becoming popular for downloading favorite shows and movies.  These sites sometimes let out leaked copies of movies before they are officially released and usually offer downloads of part or whole seasons of popular shows and movies.

Accessing these sites for such illegal downloads is purely unethical and should be ruled out.  Aside from getting into trouble with your web company for downloading pirated TV shows, there is the very real possibility that you could pick up a malicious virus that could damage your computer.  Some people have experienced legal troubles, such as fines, when their illegal streaming activity has been traced.

The global transition from television to computers is moving too fast to stop.  Improved computer features can, in fact, already be found in many of the most recently designed TVs.  You are now be able to curl up anywhere you like with your laptop and watch all your favorite shows.  Get your popcorn and soda ready for the online TV revolution. 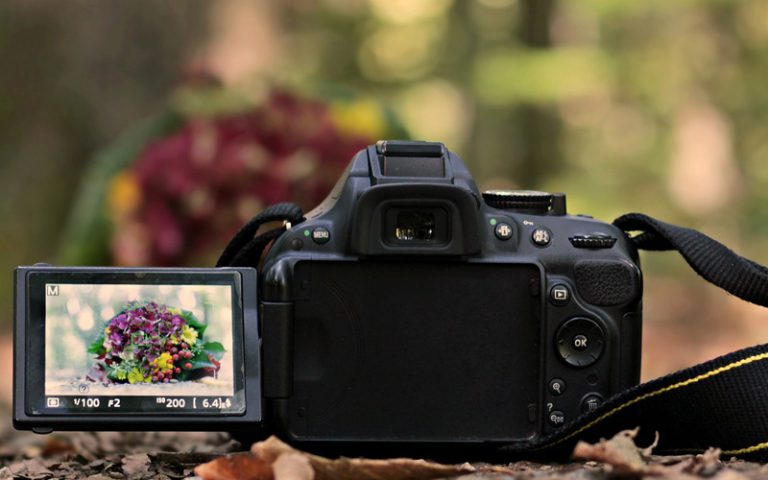 Unlike earlier days, today there are plenty of choices for photographers when selecting photography equipment, including cameras.  The plethora of choices is likely to leave an amateur bewildered.  The key is selecting a camera that has the best features to meet your needs while not getting caught up in the various options you will likely…

No products in the cart.